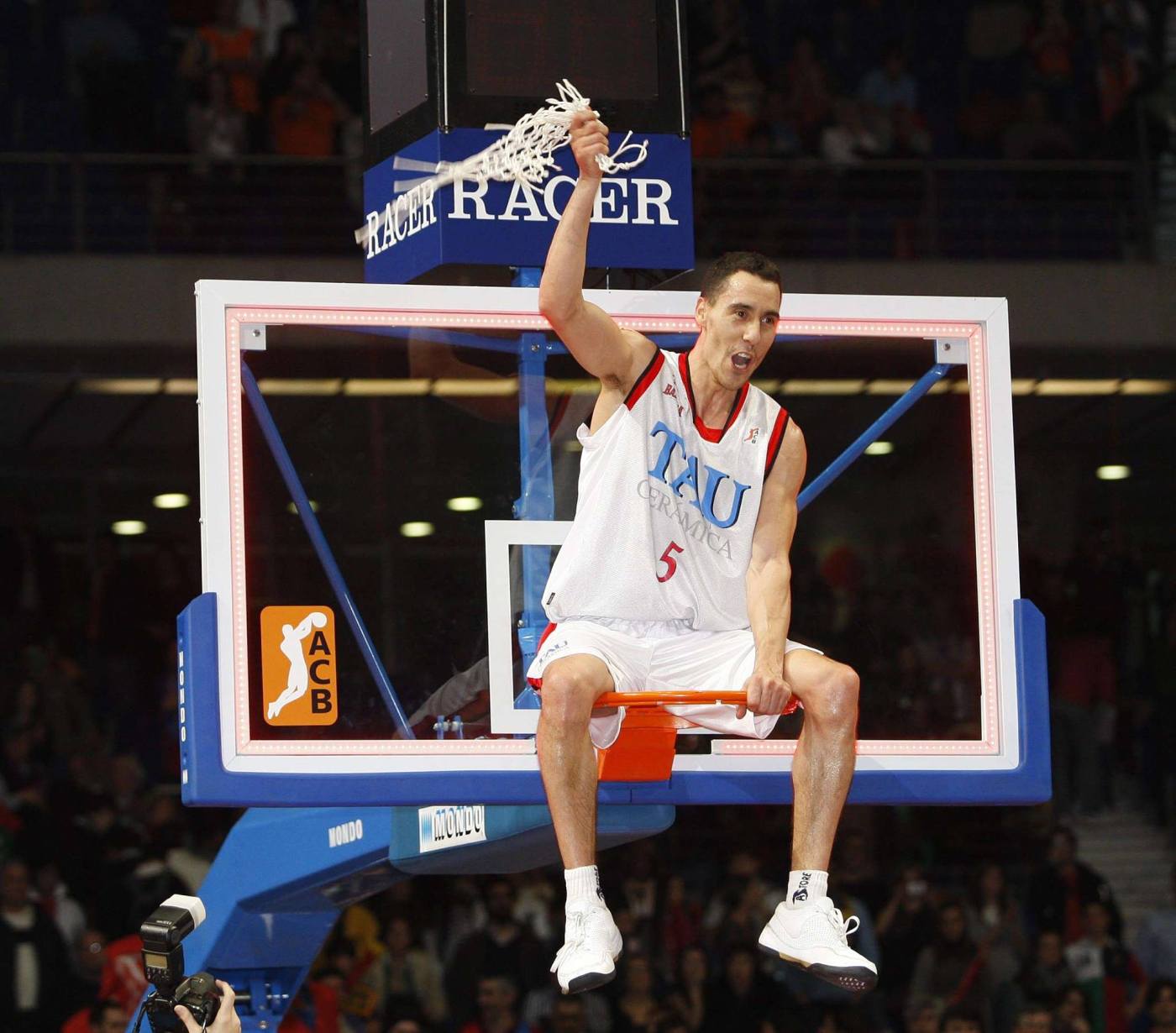 Τhe ongoing action in both Euroleague and the national leagues, together with the developments around Alessandro Gentile’s future, leave only a small window to discuss the return of Pablo Prigioni. That narrow opening might have been enough if it were to contain only the Argentinian’s small frame or his reserved character, but his comeback is also a chance to recall what kind of a player he was, and what his current place in European basketball might be.

Compared with his contemporaries, Prigioni didn’t have the dominant body that Diamantidis or Papaloukas had, or the scoring instincts of Spanoulis and Jasikevicius, nor the unpredictability that defined the game of many of his compatriots (Ginobili, Delfino, even Pepe Sanchez). And he definitely never went after those metaphysical moments that Teodosic casually produces (probably no one has). To appreciate his game one has to look a little deeper and go beyond the first appearances — which, in players like Prigioni, usually means beyond the cold reality of their stats. Contrary to the obvious prodigiousness that the above players demonstrated (and some of them continue to do so), Prigioni’s greatness lies elsewhere — not so much in the movements of his body, but on his mind’s capacity to process everything that happens on the court.

Even Prigioni’s impressive brain activity, which is here considered self-evident, is not subject to the the anxious effort to constantly validate its superiority — an anxiety that forms a recurring pattern in much of Jasikevicius’s career, for example; and he also refuses to prioritize any specific, and therefore limited, aspect of the game (as was the case with, for instance, the early Diamantidis who famously emphasized defense). If we had to put it in a single phrase, Prigioni’s game is summarized as the primacy of the present possession, an obsessive pursuit of means to influence the game at its present, most alive and deciding moment.

A good example of the above might be those occasions where he defended the inbounds play from the baseline, after his team had just made a bucket. Usually what follows is taken to be, by both defense and offense, a moment of relative relaxation, a couple of seconds where everyone lowers the level of intensity until the ball is carried close to half-court — everyone, that is, except Prigioni. He manages to stay far enough from the play so as not to posit a threat — discrete and quiet as always — and at the same time in an area where he can, after he had unexpectedly accelerated, step in the passing lane and make the steal. This is something he managed again and again, even at the NBA playoff level, even against the greatest point-guard of his generation, Chris Paul.

Prigioni was established as a top notch Euroleague player during his first tenure with Baskonia, then named Tau Ceramica, where Duško Ivanović was running his infamous fast-paced model of basketball (more than traces of which still survive today). He was the undisputed leader of a team that, at different points, included players such as Luis Scola, Pete Mickeal, Arvydas Macijauskas, a young Tiago Splitter, Igor Rakočević, Fernando San Emeterio, Serkan Erdoğan, and many others who, despite some great seasons, were never considered a favourite to go all the way in Euroleague, let alone to win the title, and, indeed, they never have. Prigioni, however, was not absorbed by the Ivanović approach and could have thrived in any kind of environment, capable as he was of controlling the tempo and getting the ball wherever he wanted, at any time and under any circumstances. Back then, he could have been a heavy-minutes starter for any European team — and, even as of now, he would have probably been approached by all elite teams, provided he was available this past summer.

Prigioni is not a European himself, but he seems to be the paradigmatic point guard of the European game. He possesses a calm, calculating mind, able to detect the slightest modification of the on-court data and adjust accordingly, a beacon of mental and emotional stability with huge, distinctive clutch genes. His presence on the court (and probably outside of it too) was something of an absolute law, as if the minute he stepped on the court he could transform any group of four other players into an actual team.

In other words, Prigioni embodies a significant part of the European game’s DNA, of its unwritten rules and tendencies, all of those elements that draw a sharp line between the old continent and the NBA. And that’s why the most appropriate comparison is probably with Dimitris Diamantidis, who repudiated the NBA as no other player (especially one so capable of playing there) ever has. They both maintained a team-first attitude throughout their careers, imposed their own pace, controlled space and time in an absolute, undeniable way, and orchestrated some of the best pick-and-roll plays we’ve seen. Their defense was both asphyxiatingly physical when on the ball, and mechanically persistent when away from it. One can make the case that Diamantidis represents the dominant force that Prigioni could have become, if he were more physically gifted and had developed a better three point shot.